News Staff
Body
Snook junior Jaycie Brisco was recently named to both the Texas Association of Basketball Coaches (TABC) and the Texas Girls Coaches Association (TGCA) Class 2A All- State Basketball Teams for the 2019-2020 season. 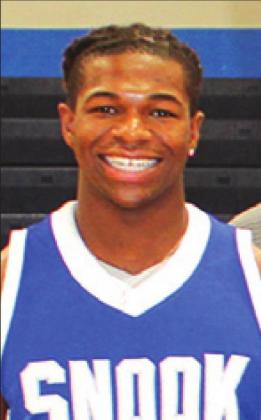 News Staff
Body
Six Somerville players and five Snook Players were named to the All-District 26-4A basketball team for 2019-20. 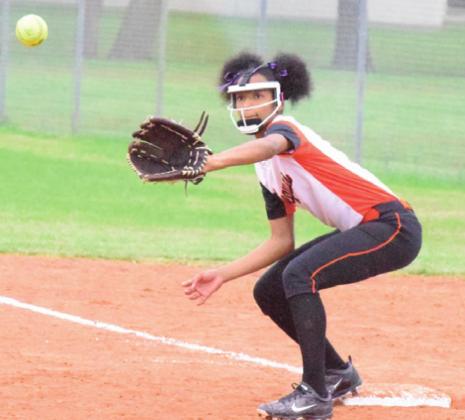 Lady Yeguas at 4-0 remain undefeated in District 26-2A 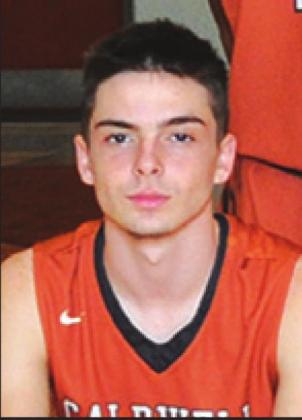 Hornets selected for All-District 26-4A team 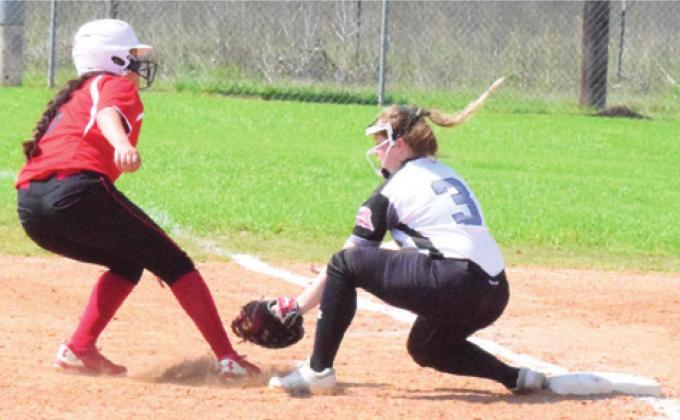 News Staff
Body
The Lady Jays knocked in seven runs in the fifth inning to seal a 13-5 victory over Burton on Wednesday afternoon at the Snook City Park. 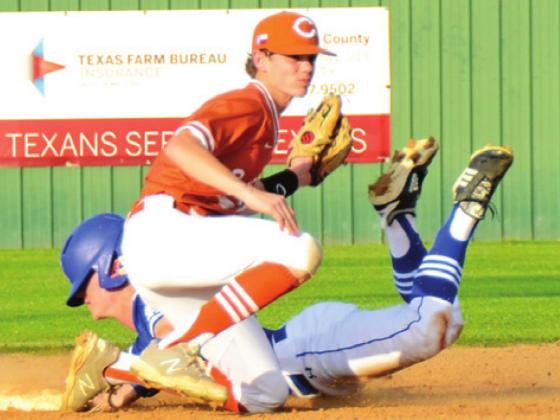 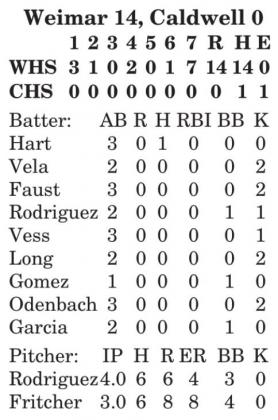 News Staff
Body
The Lady Hornets played one non-district home game last Tuesday during Spring Break against Weimar, falling to the Ladycats 14-0. Caldwell was also scheduled to play La Vernia last Wednesday, but due to several of the La Vernia players and coaches having the flu, the game was canceled. During Tuesday’s game, the Lady Hornets fell behind in the first inning to Weimar as the Ladycats scored three runs on three hits, a hit batter, an infield error and a sacrifice fly. Weimar’s scoring during the first inning ended as junior second baseman Paige Odenbach turned a double play -- catching a ball in right center field and picking the runner off at second base after the catch. Freshman Alayna Hart 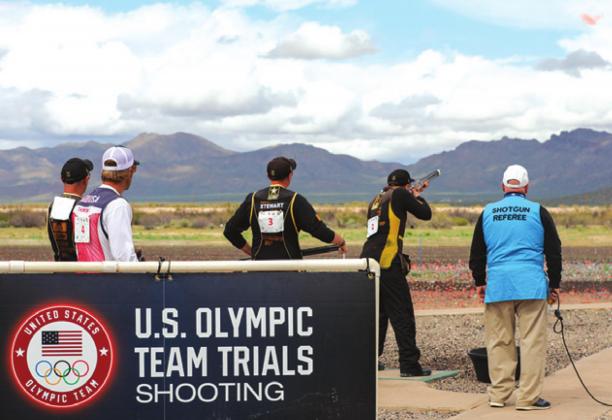